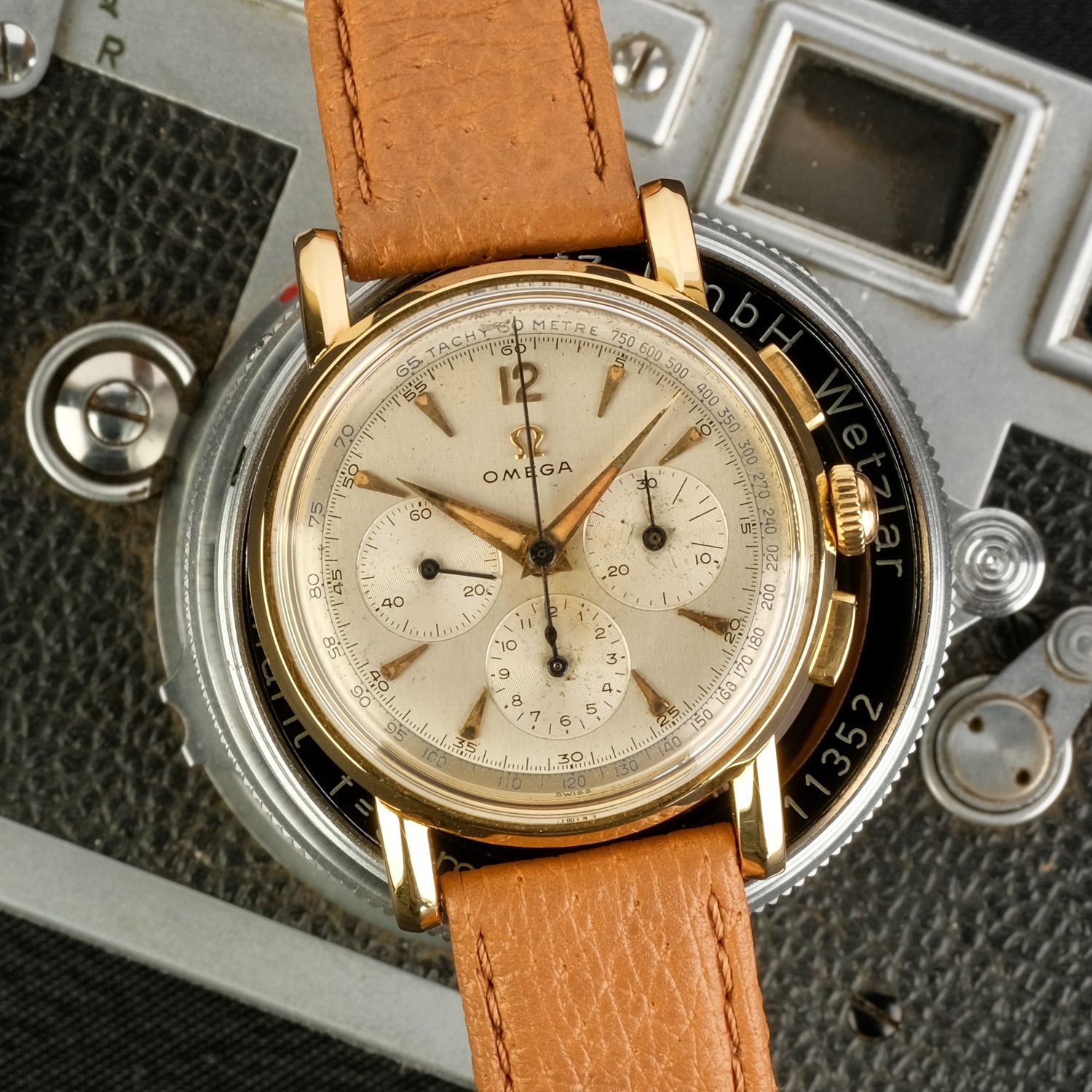 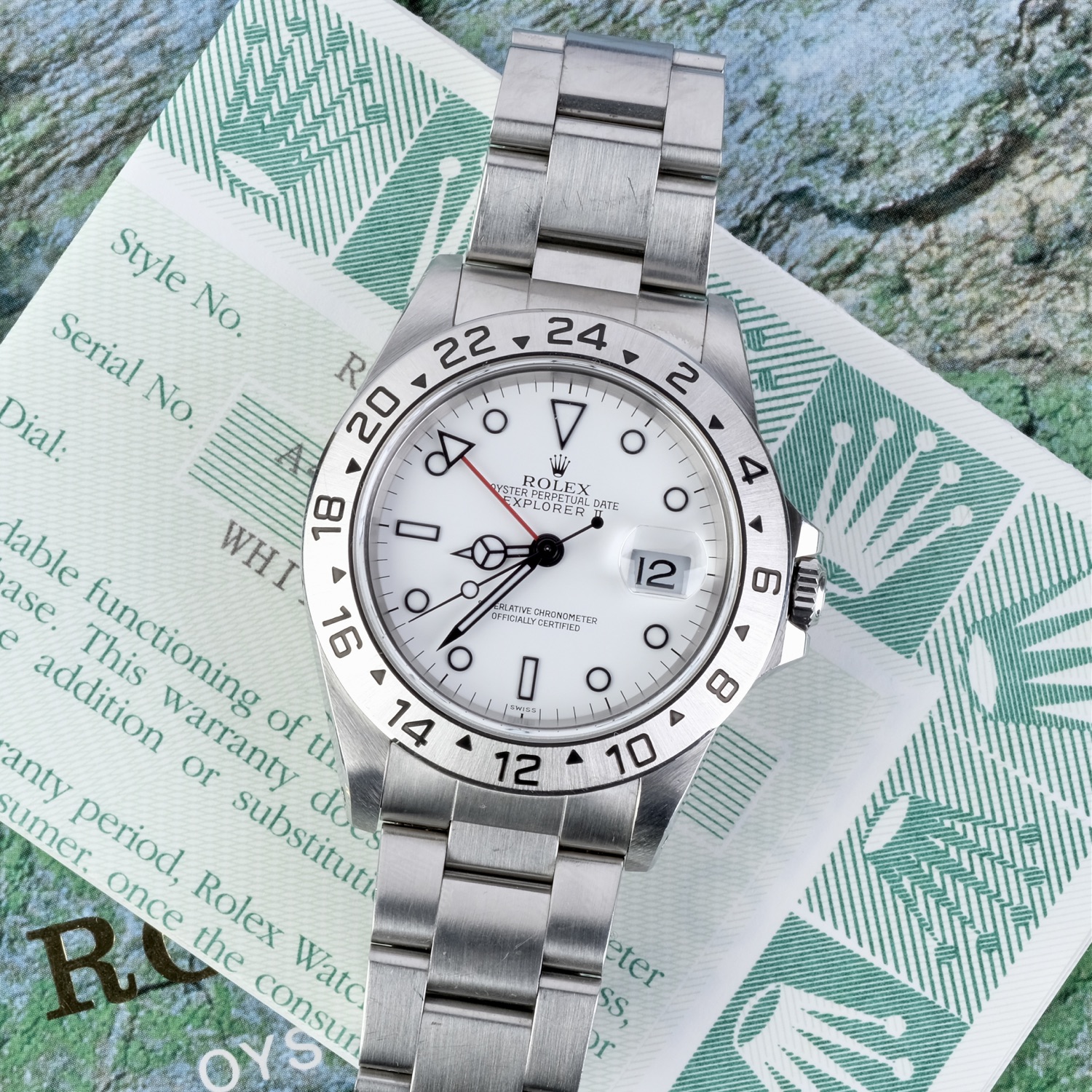 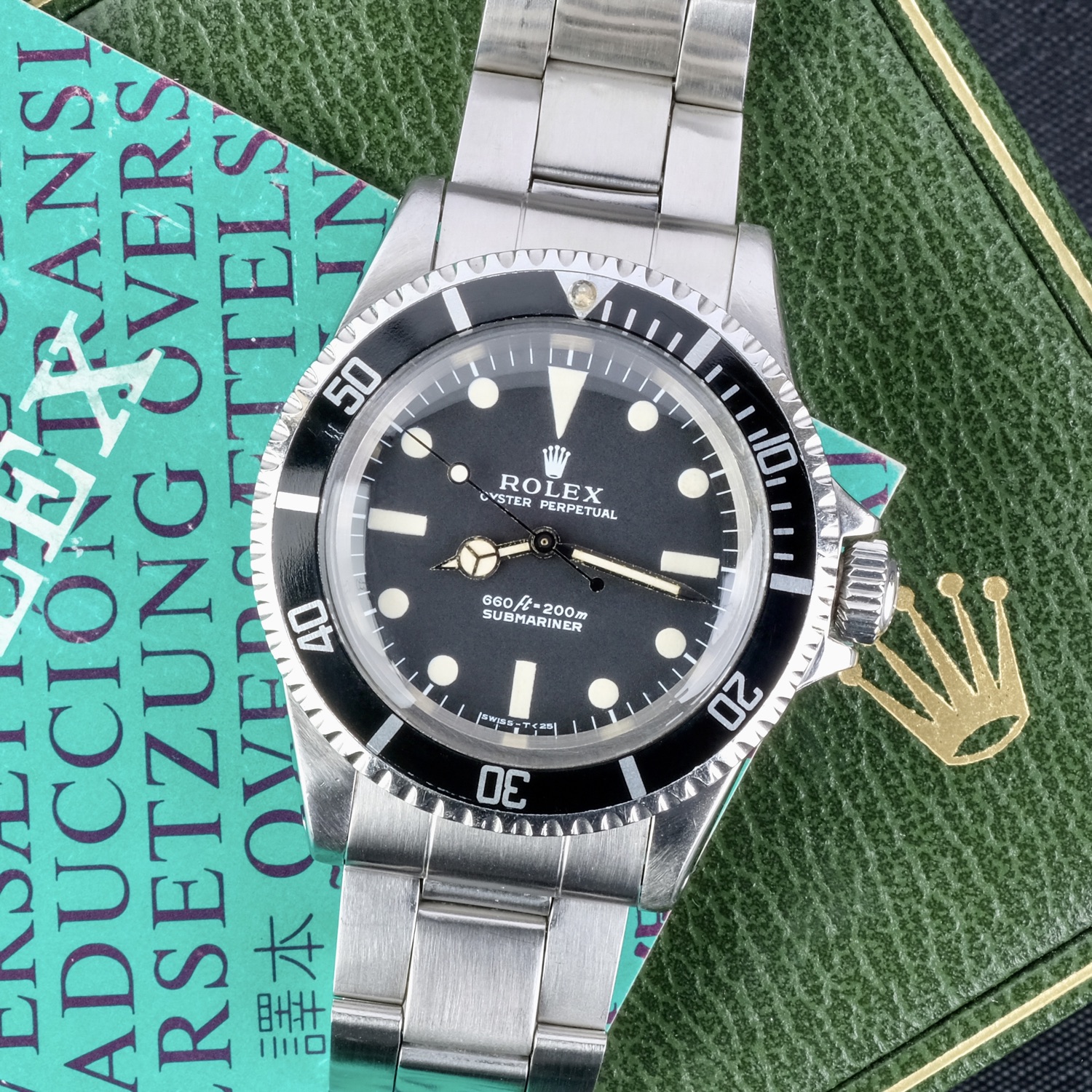 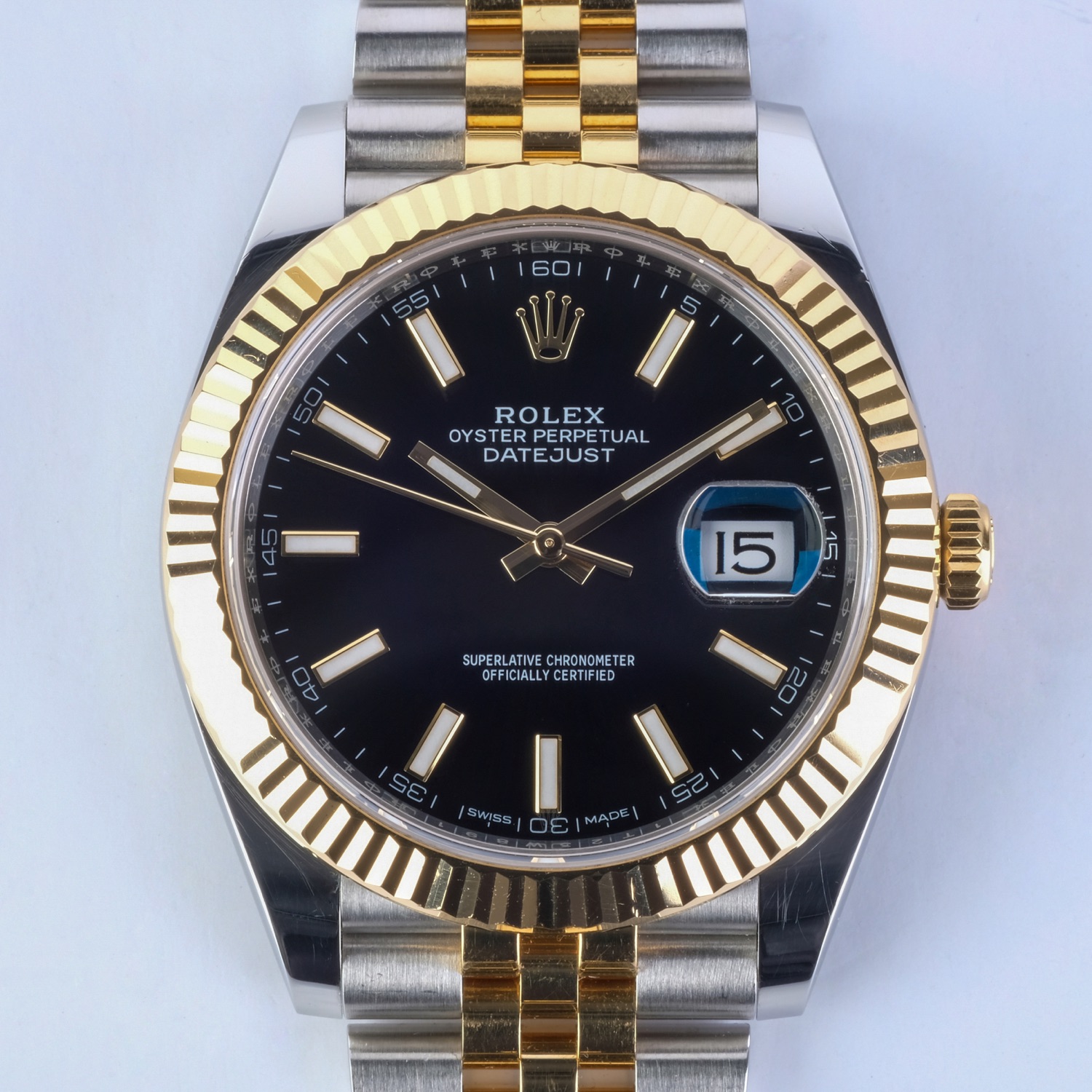 Does Your Watch Need a New Home?

Trade or sell your watch to us!

The Rolex Submariner is one of the most iconic timepieces made, by any watch manufacturer, ever. Designed as a sports/dive watch, its classic styling remains the model for many modern watches in production today. This Ref 5513 has a Matte Dial “feet-first” depth rating and dates to the production year of 1971. 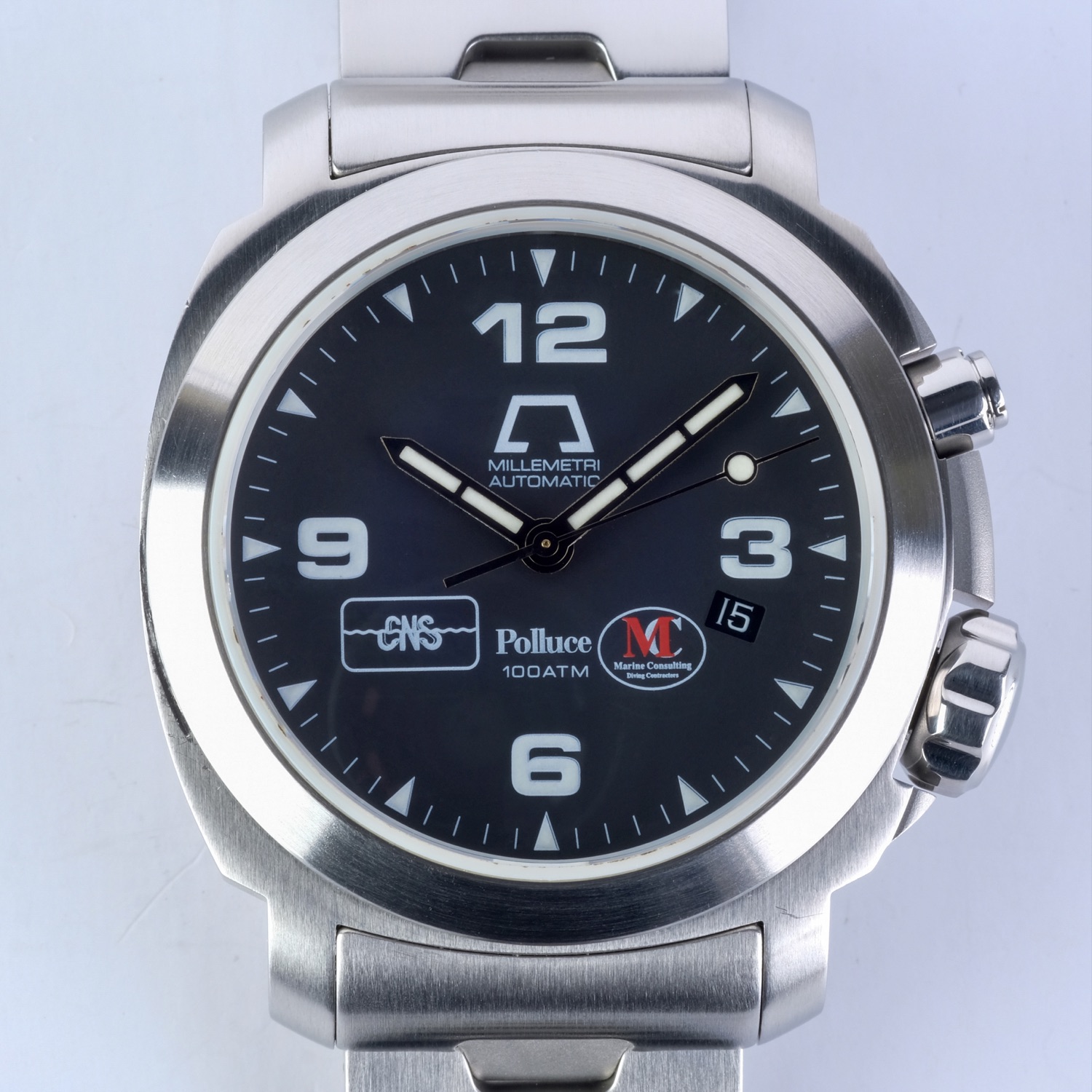 Produced in 2007, the Anonimo Opera Mecca Polluce was a limited production run of 300 pieces, 150 of which had a black dial, with the other 150 pieces having a blue dial. Named after the “Polluce” steamer ship, which sank in 1841 off the coast of Tuscany and rumored to be carrying hundreds of millions of dollars worth of gold bouillon, Anonimo designed this piece as a tribute to the rediscovery and salvage of the remains of the ship. 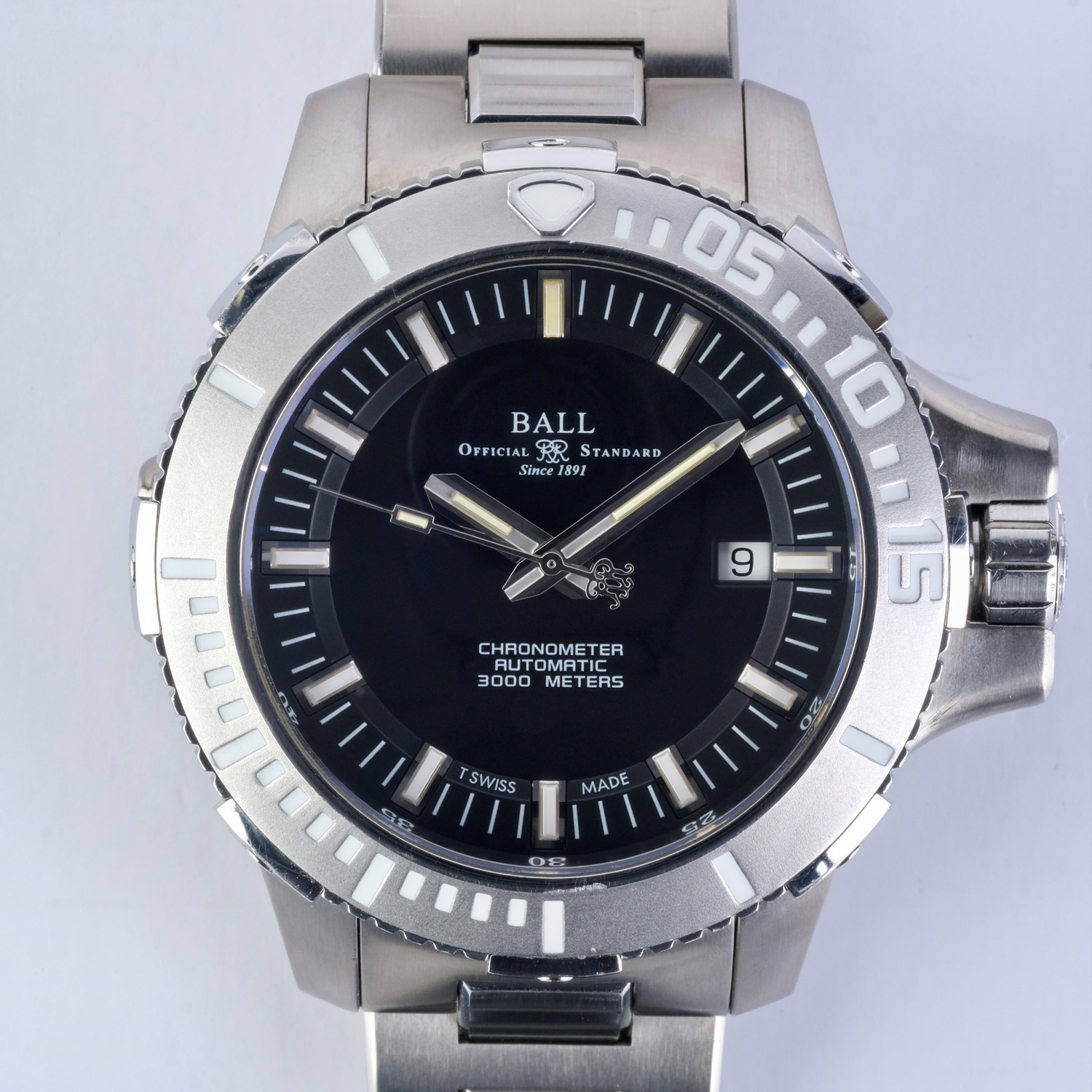 With a water resistance rating of 3000 meters, the Ball Engineer Hydrocarbon DeepQuest 3000 was designed to withstand the harshest of environments. Built with a titanium monoblock case and powered by a COSC-certified ETA 2824-2 movement, the DeepQuest 3000 is a highly engineered tool watch with a sporty aesthetic that is sure to be enjoyed by dive watch enthusiasts for years to come.

Every single piece of our inventory is thoroughly verified and tested to ensure validity and trustability.

Have a question? We are here to help. Feel free to send us a message!

We enjoy a diverse sampling of the watch market from vintage to new, Japanese, and Swiss. We buy and sell a wide range!